This car was bought in 1969 by a new owner in Cape Town, South Africa.  In 1994 after her husband’s death, the owner brought the car back to England and settled near Reading.  In December 1994 Cropredy Bridge Garage was asked to collect the car and assess it and to carry out repairs and replacements as found necessary.   Cropredy Bridge Garage then looked after the vehicle on a regular basis   All invoices in history file to corroborate this.

In 2003, when the owner decided to sell the car,  it was bought by Cropredy Bridge Garage and then sold on to a new owner who lived in the New Forest.  In the 10 years under his ownership it only covered 1500 miles.

Since 2013 (the present owner) has carried out the following:

The car has all original panels apart from the front panel which has been replaced early in its life.   Car drives very nicely and everything is in working order. 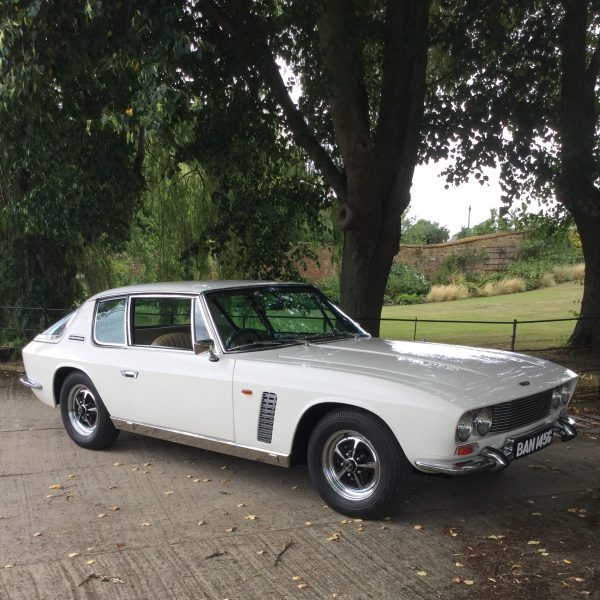 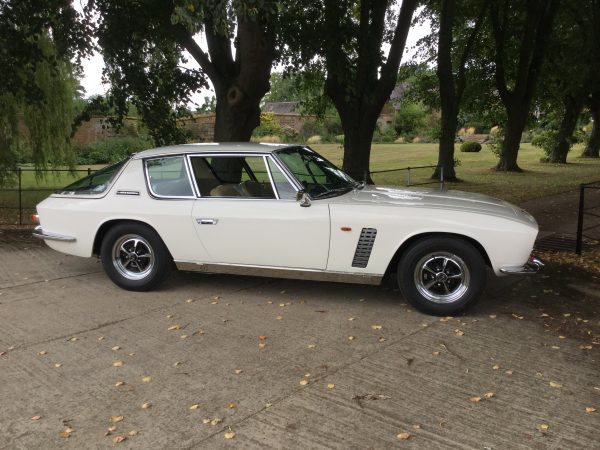 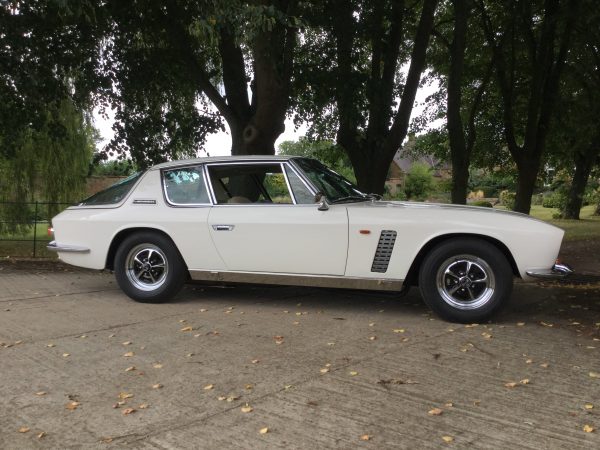 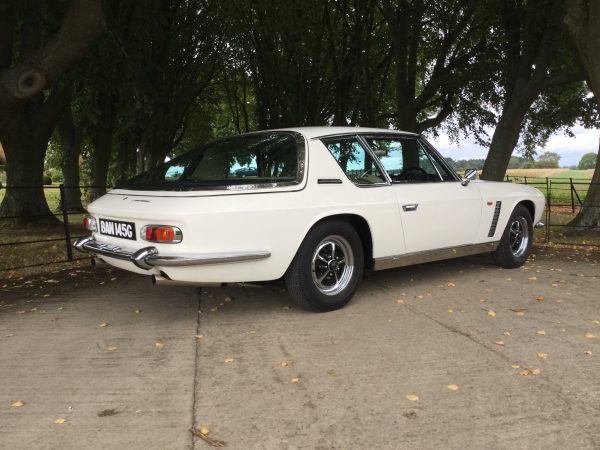 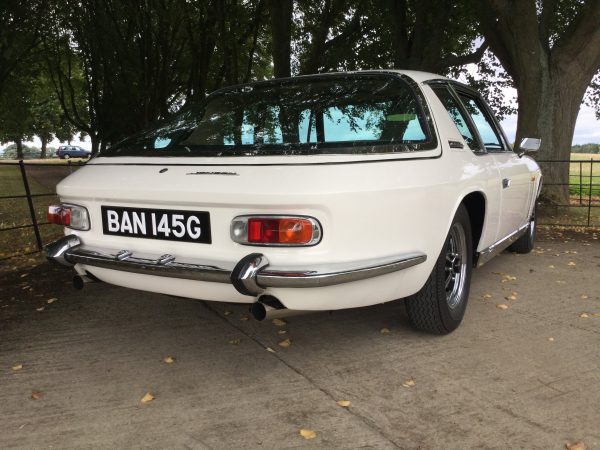 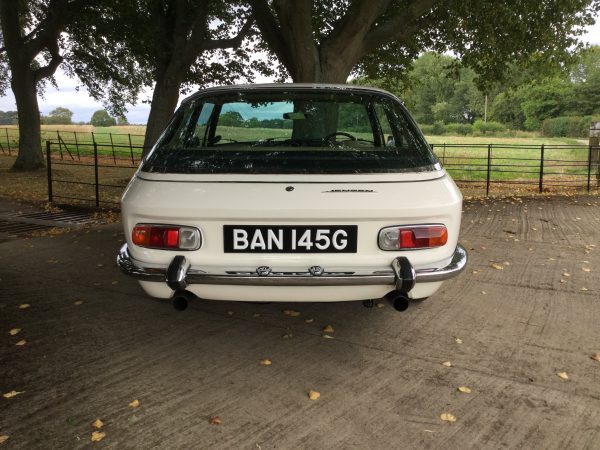 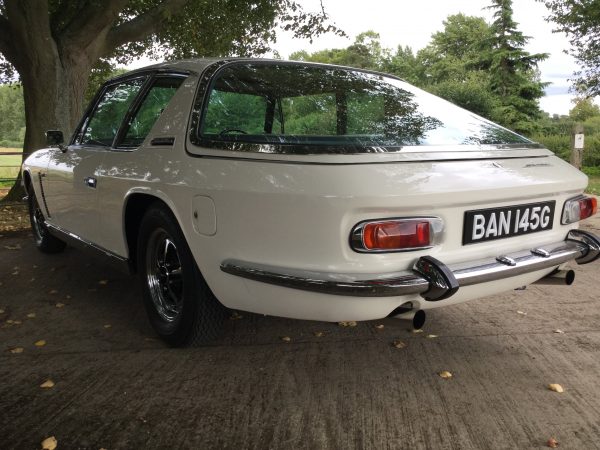 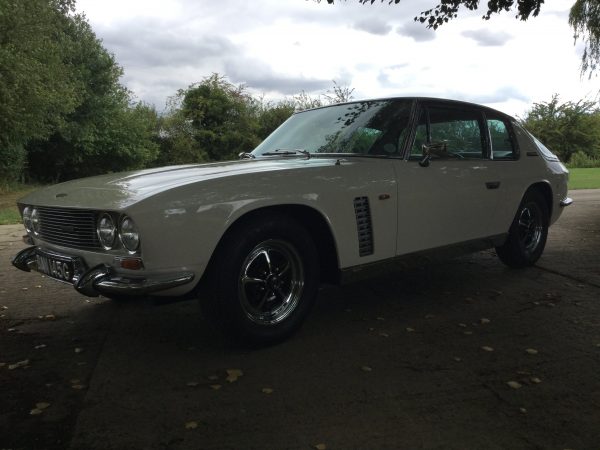 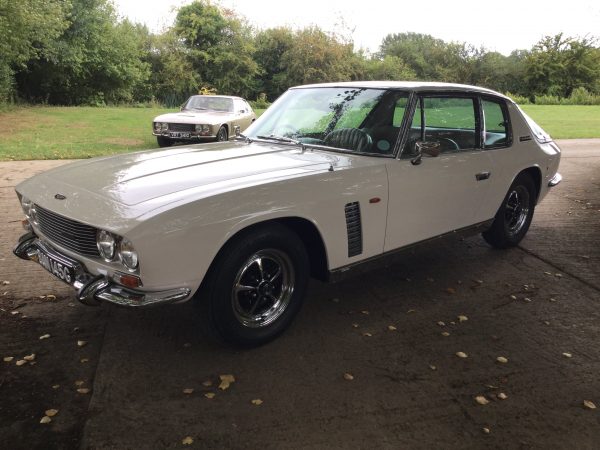 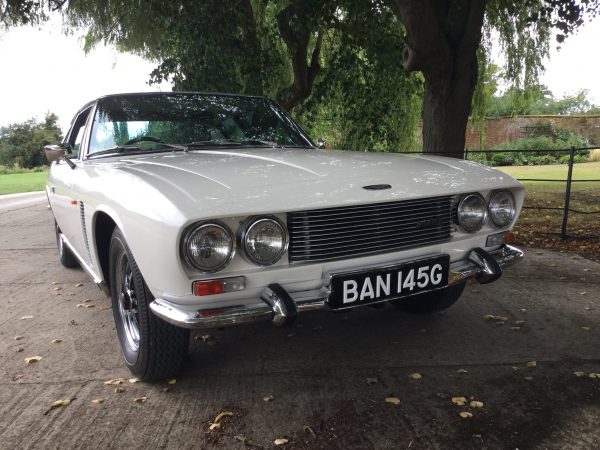 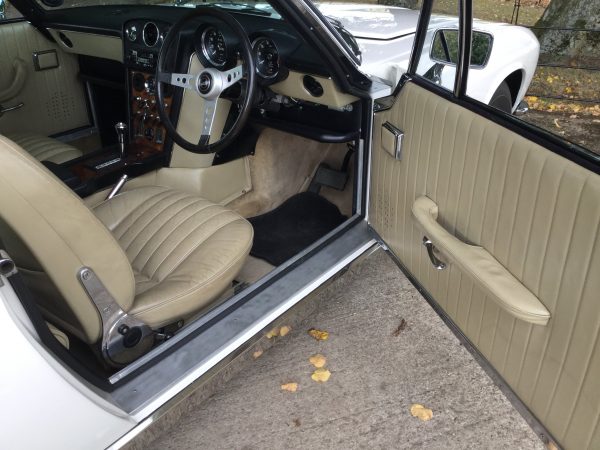 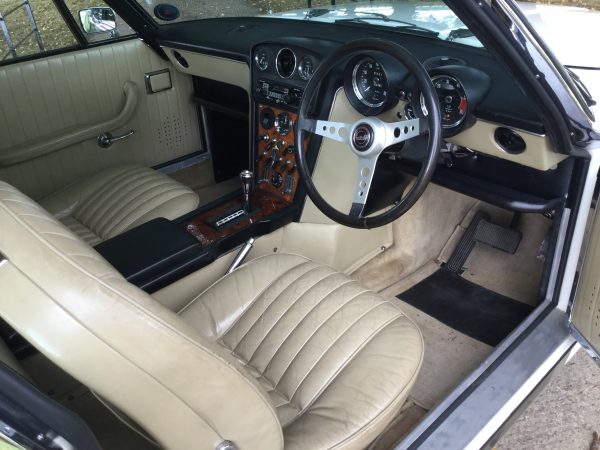 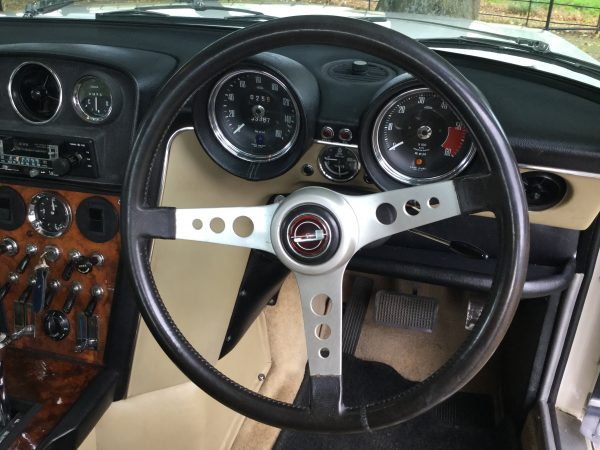 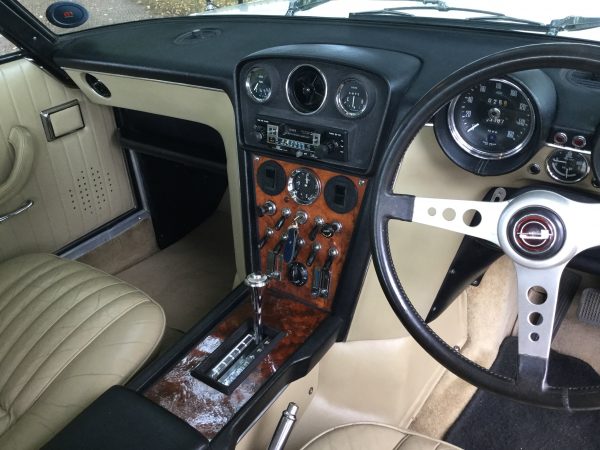 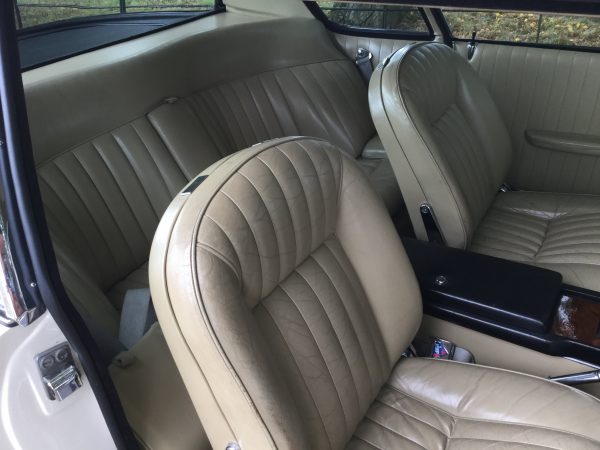 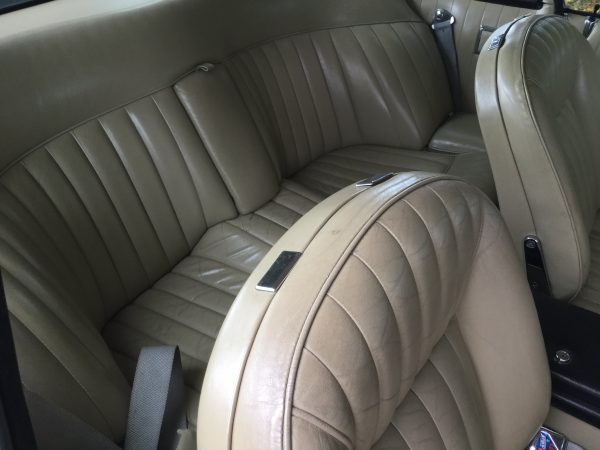 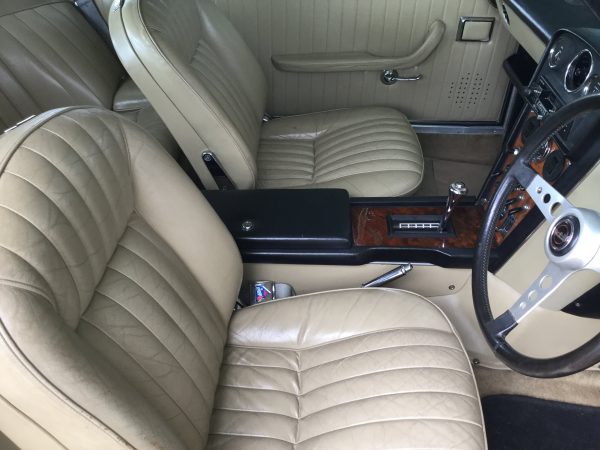 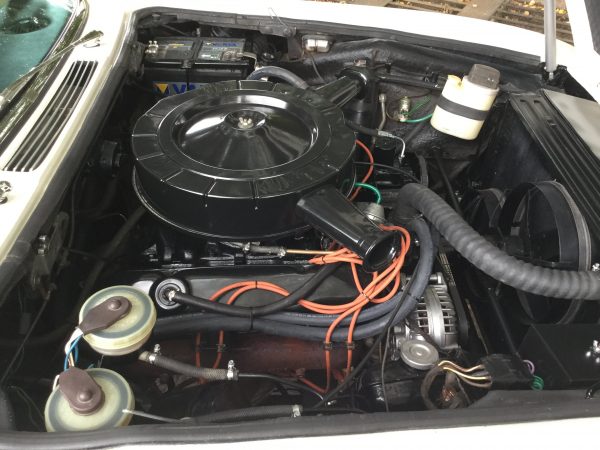 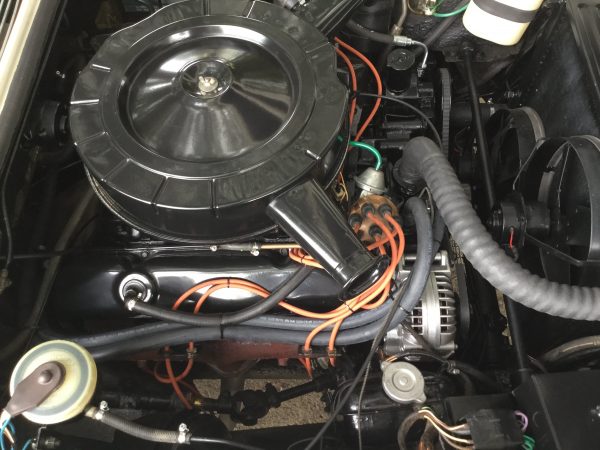 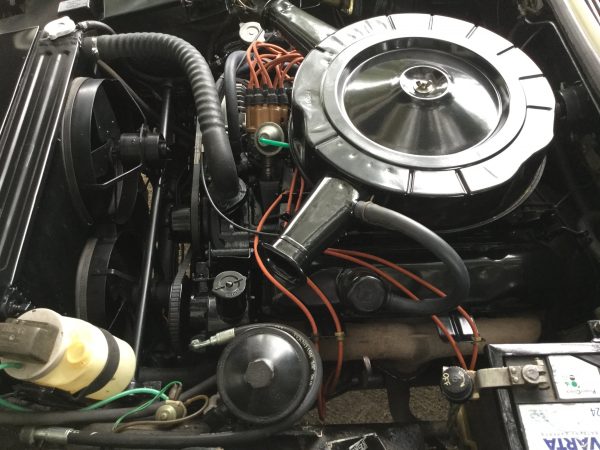 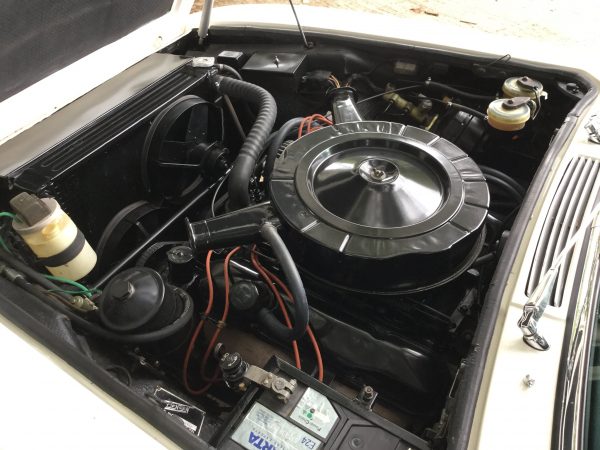 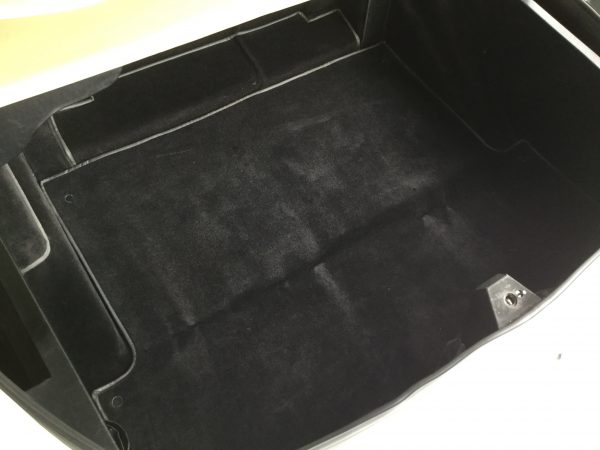 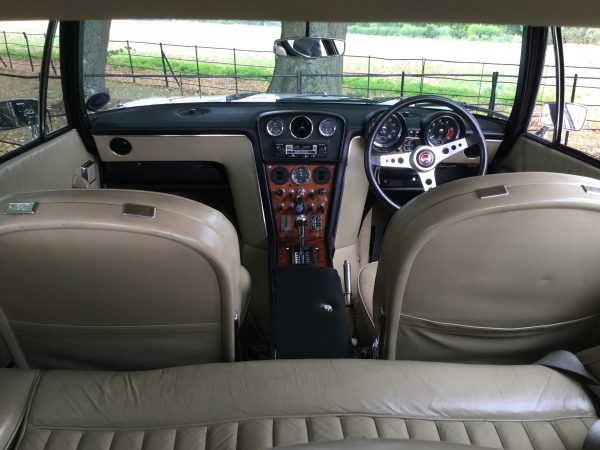 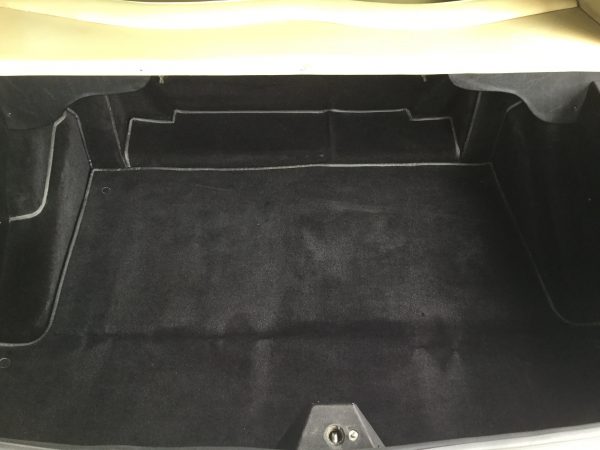 Shown at the October 1966 Earls Court Motor Show, the Touring of Milan designed Interceptor was quite a sensation and received much praise. The original design penned by Touring of Milan was taken to Vignale of Turin who had the capability to produce the car in much higher numbers than Touring. Shortly after this production moved to West Bromwich. The new car also had a 330 bhp Chrysler 383ci (6276cc) V8 engine and Torqueflite 3 speed automatic gearbox. This set it apart from the competition who traditionally used ‘in house engines’.