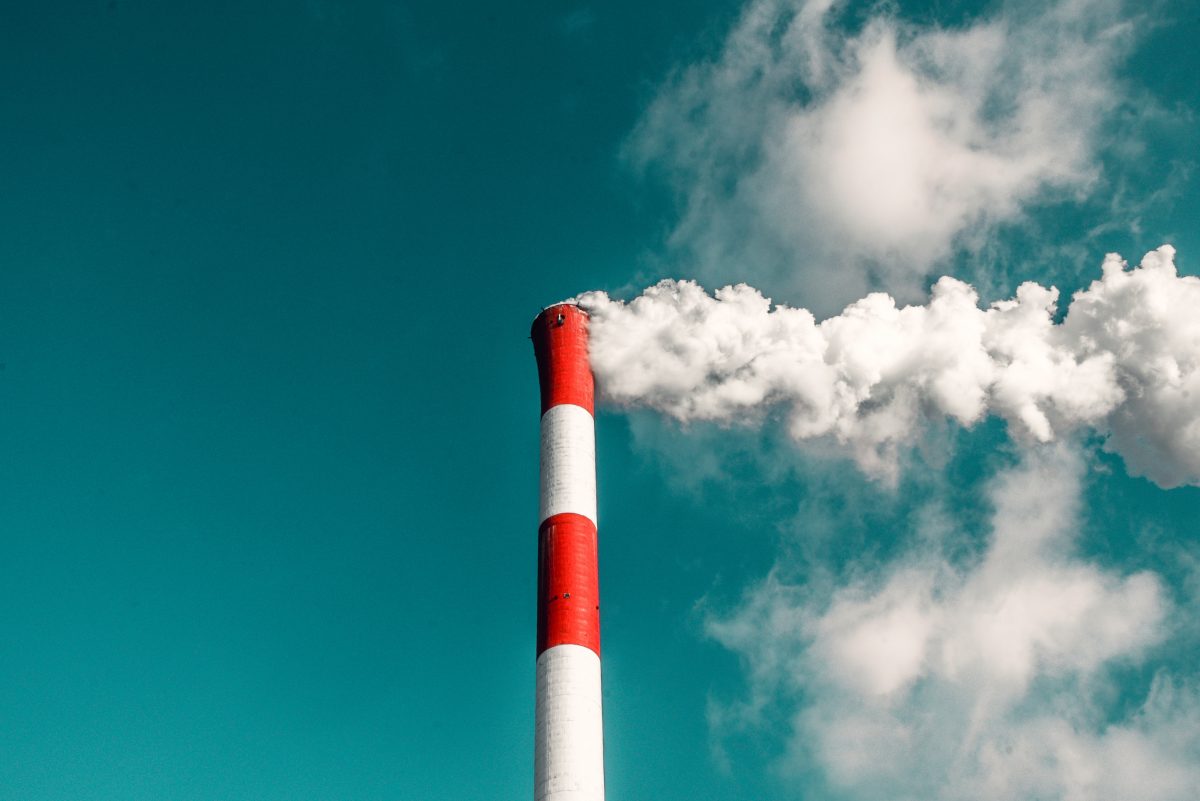 There is consternation within the classic car industry as to whether E10 fuel can or should be used. We take a look at what you should know.

As of September 1st 2021, E10 fuel is to be made available on forecourts across the UK in a bid to reduce CO2 emissions. Simply put, E10 fuel contains 10% bio-ethanol. For reference, existing unleaded contains 5% and is known in the petroleum industry as E5.

The scaremongering on E10 appears to be surrounding the bioethanol when in its natural distilled form, sucks moisture/water from the atmosphere whereas standard fossil fuel expels water. In layman terms on the fuel systems in cars, the only risk of atmospheric moisture being drawn towards your E10 fuel will be if you have either got a leak in your fuel system, corroded fuel piping or a poor seal around your filler cap.

Chair of the All-Party Parliamentary Historic Vehicles Group Sir Greg Knight MP is warning the public to be alert and exercise ‘extreme caution’, before using the E10 blend and he points out that it is not just owners of classic cars who may need to avoid using the new blend of petrol.

The standard recommendation for E10 use was only on cars produced from 2002. It is our belief that today, there is still some grey area as to whether it is safe to use in your classic car.

That said, even if you were to fill up a tank of E10 and use it on an older car, it appears that the main issue will be ‘pinking’ at the point of combustion and no greater damage. The suggestion being that when the tank is 2/3 or 1/2 full, you brim with regular E5.

BP only recommend storage of E10 for 12 months in a sealed container but given that may classics maybe are stored for 3 – 6 months at a time, this might be an acceptable recommendation that any cars to be stored longer than 6 months should be prudently drained of fuel in order to avoid any damage.

The following is the full press release from Sir Greg Knight MP. Here at Cropredy, we are taking steps to better understand the use of E10, specifically with your Jensen car and we will update you both here and via email on our findings. In the meantime, if you have any queries or concerns, please do not hesitate to contact us on +44 (0)1295 758 159 or sales@cropredybridgecars.com

An MP is warning the public to be extremely careful if they drive an older vehicle and not to use ‘E10’ fuel when it appears on filling station forecourts shortly, without first checking on their vehicle’s compatibility.

Chair of the All-Party Parliamentary Historic Vehicles Group Sir Greg Knight MP is warning the public to be alert and exercise ‘extreme caution’, before using the E10 blend and he points out that it is not just owners of historic cars who may need to avoid using the new blend of petrol..

The Department for Transport (DFT) has announced that they are introducing E10 petrol as the standard 95-octane petrol grade from 1 September this year.  This has so far gone largely unnoticed by the general public but has caused some comment and concern within the UK historic vehicle movement.

The introduction of E10 is an environmental move, intended to reduce the fossil fuel component of vehicle fuels and therefore by blending renewable bioethanol into transport fuels, reduce CO2 emissions.

The ‘Protection grade’ fuel will, from September, be the higher-octane 97+ ‘Super unleaded’. Its availability will be guaranteed for 5 years, when it will then be reviewed by the Government.

Sir Greg questions the effectiveness of “the obscure and vague warnings” that have so far been given over incorrect E10 use and he has raised his on-going concerns with the government.

The MP also queries the accuracy of the advice being given on the ‘online gov.uk E10 compatibility checker’ website. Despite being informed by Transport Secretary Grant Shapps MP that the website was ‘already up to date and will be accurate’, Sir Greg is unconvinced and says he has worries about both the precision and the poor visibility of the data being promoted by the government.

He points out that the compatibility checker, as of August, appears to suggest that vintage pre-war Vauxhall cars and also those built in the 1950’s and 60’s are all compatible with E10 fuel, together with 1950’s and ‘60’s VW ‘Beetles’ and, according to the website, apparently every BMW ever built,

Sir Greg warns: “I question the accuracy of this advice. The Government needs to be clear, high-viz and accurate in their messaging”.

The MP says that the low-key warnings may result in the owners of many incompatible vehicles to erroneously use E10. “Problems are unlikely to be immediate but the continued use in older engines could cause seals to dissolve, fuel lines to become blocked and engine components become severely damaged by the higher ethanol fuel.

“E10 will not normally cause instantaneous damage to older cars and they may appear to run well in the short term.  However, ethanol can damage seals and numerous components, so anyone in the slightest doubt about the compatibility of their vehicle with this new blend of fuel should make sure that they only fill up with E5.

Sir Greg adds: It is not worth the risk of using E10, which may be cheaper at the pump but is likely to be vastly more expensive in the longer run!”

The MP is also cautioning against the use of E10 with older machinery, including farming apparatus, tractors and garden equipment.  He points out that many machines are used seasonally and therefore could be at greater risk of suffering damage after lying dormant with E10 in their tank.

The East Yorkshire MP says, “Ethanol is hygroscopic, meaning it absorbs water, so clearly the longer an engine is left standing idle, the more of an problem this could be, with moisture in the fuel adding to potential issues.”

“I am aware that the government is undertaking some advertising concerning the use of E10, but the advice needs to be more explicit than we have seen so far, with candid warnings against its use in older vehicles and machinery.”

Rt Hon Sir Greg Knight MP “Ministers are aware that E10 fuel, due to be introduced from September 2021, is not compatible with all motor vehicles, and that older vehicles in particular can suffer serious damage if they use it. What extra measures do the Government intend to take, therefore, to ensure that motorists are fully aware of these dangers, so that they do not in error fill their vehicles with the wrong fuel? Can the Minister also assure me that the information on the gov.uk website on whether a vehicle can run on E10 fuel or not is completely up to date, comprehensive and correct?”

Rt Hon Grant Shapps MP: “I can reassure my right hon. Friend that that website is already up to date and will be accurate. It is the case that some older vehicles and historic vehicles—the type of cars which I know he is very keen on—cannot run on E10 fuel. It will be clearly marked, and he will be pleased to hear that E5 will continue to be available, so that historic cars can continue to travel on our roads”.