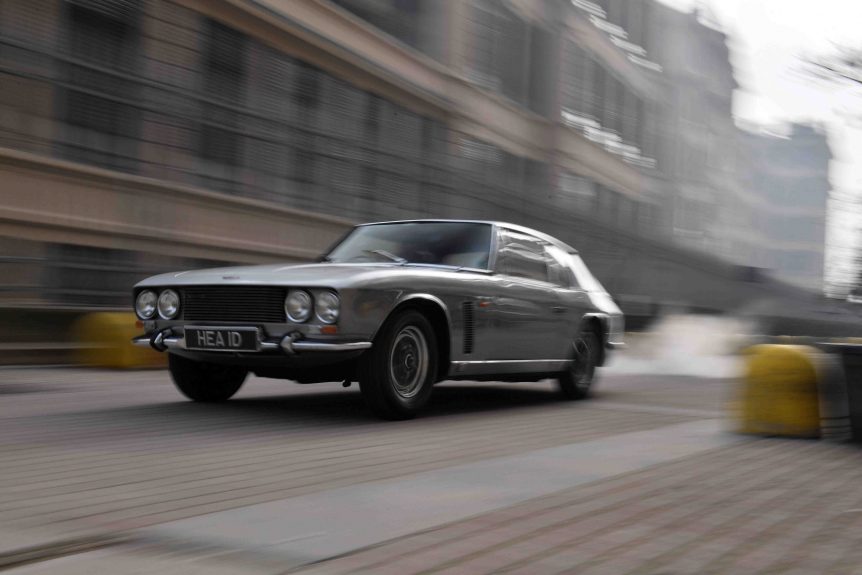 If you know you know. That's how knowledge works. Being experienced you become a specialist. Here at Cropredy we have been a Jensen specialist for fifty years. We ask you, what is the car below? Look again. It may be a Jensen, but is it special? If you know, you know... 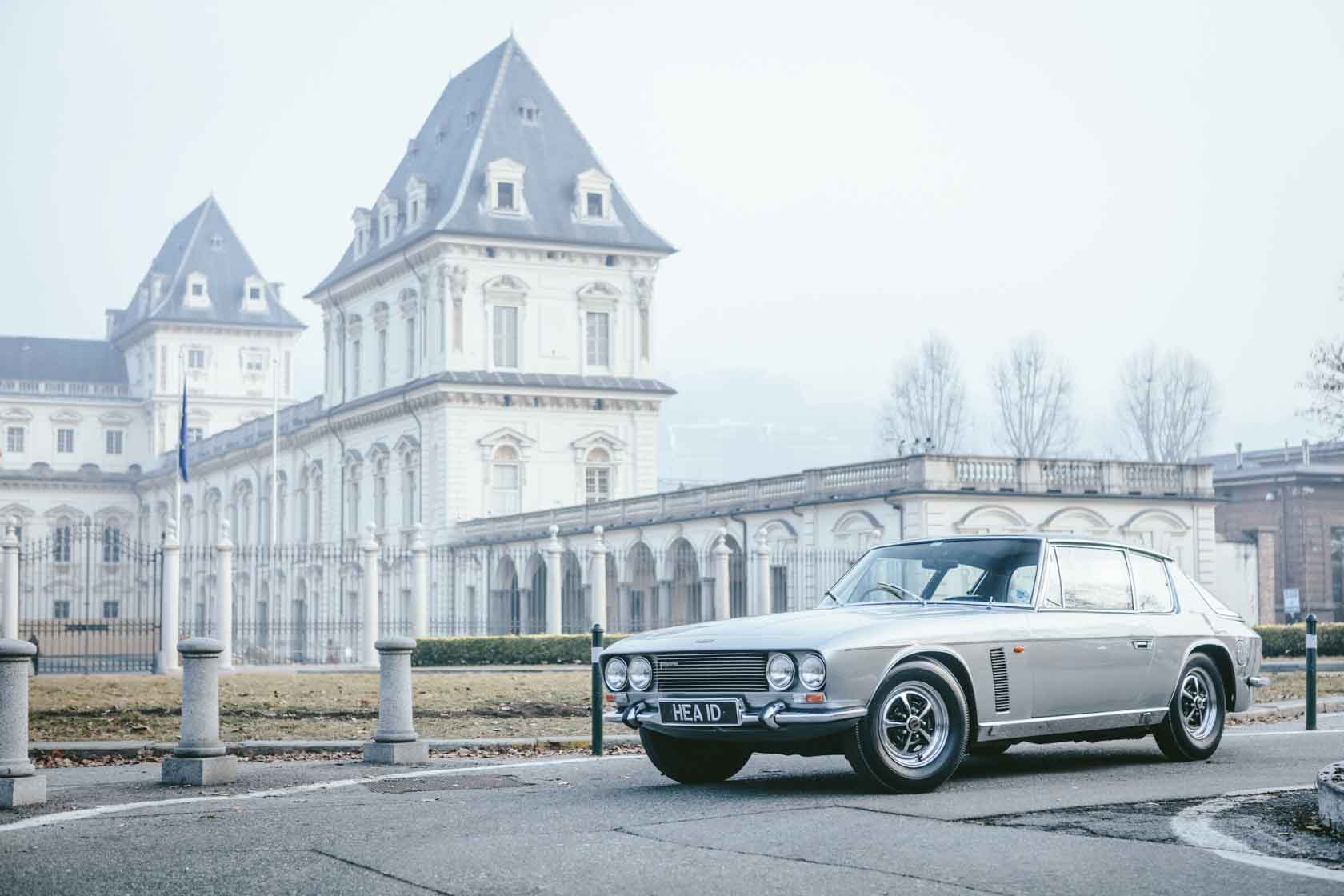 It is widely known that the Jensen Interceptor was a collaboration of nations. Italian styling, American power and British built at the West Bromwich factory.

But there is more to the history of this icons arrival into the automotive world. A lot more.

The Jensen board decided that the CV8 replacement would be an Italian design and both Touring and Vignale factories submitted their offers.

The Touring design was selected but with the company unable to build cars, Vignale were asked if they would build them. 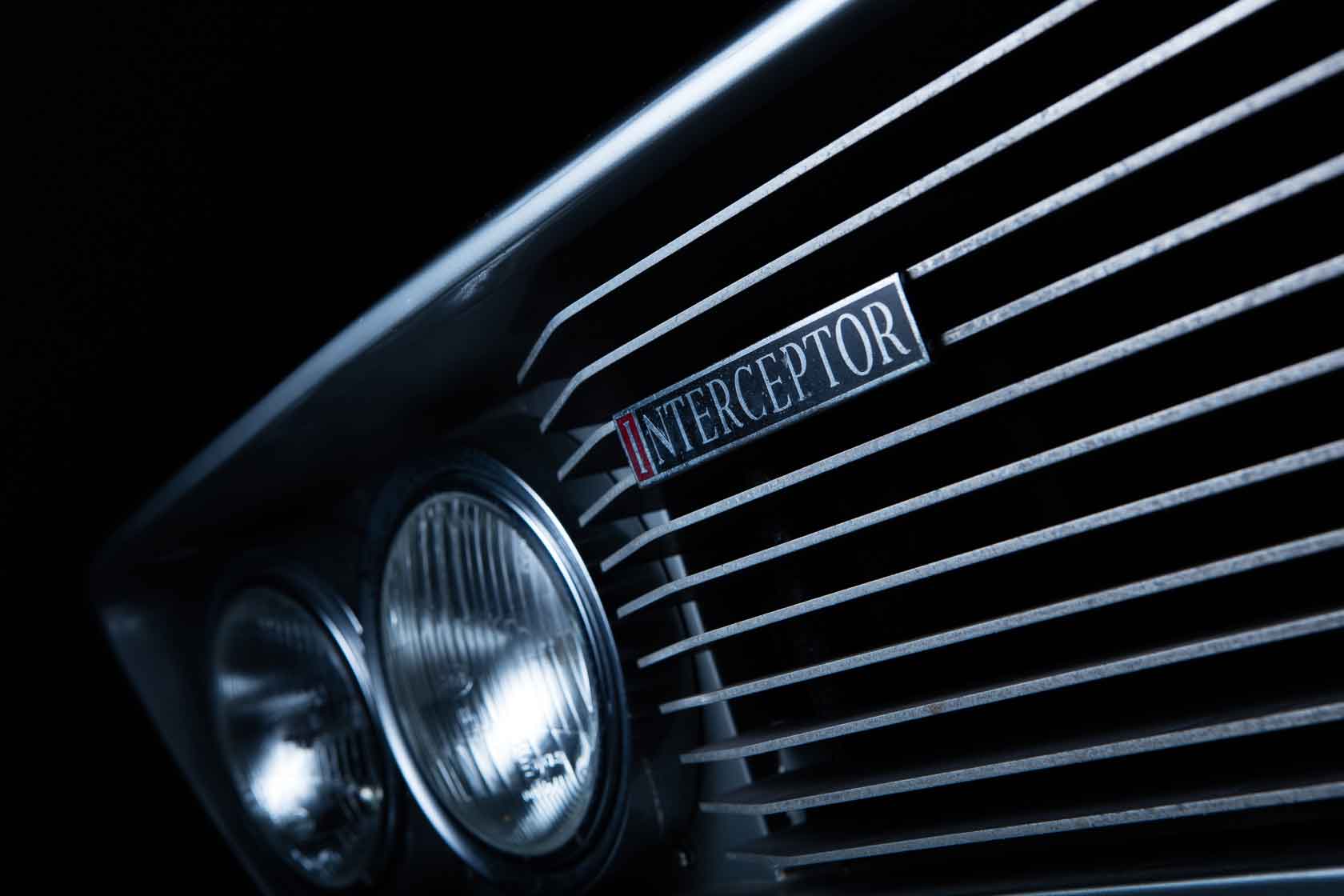 Even though it wasn't their design, the Viganle factory took delivery of a donor CV8 in February 1966 and set to work. By May, the fibre-glass body had been removed and the bare metal design of the new car was ready for approval.

The approval was given and a month later, the Jensen team headed back to Turin where the plan was to collect the car and drive it back to West Bromwich for viewing by the board.

After arriving to discover the car was not completed, the team stayed in Turin until four days later, they had a quick shakedown drive in the local mountains before heading to the airport at Le Tourqet. 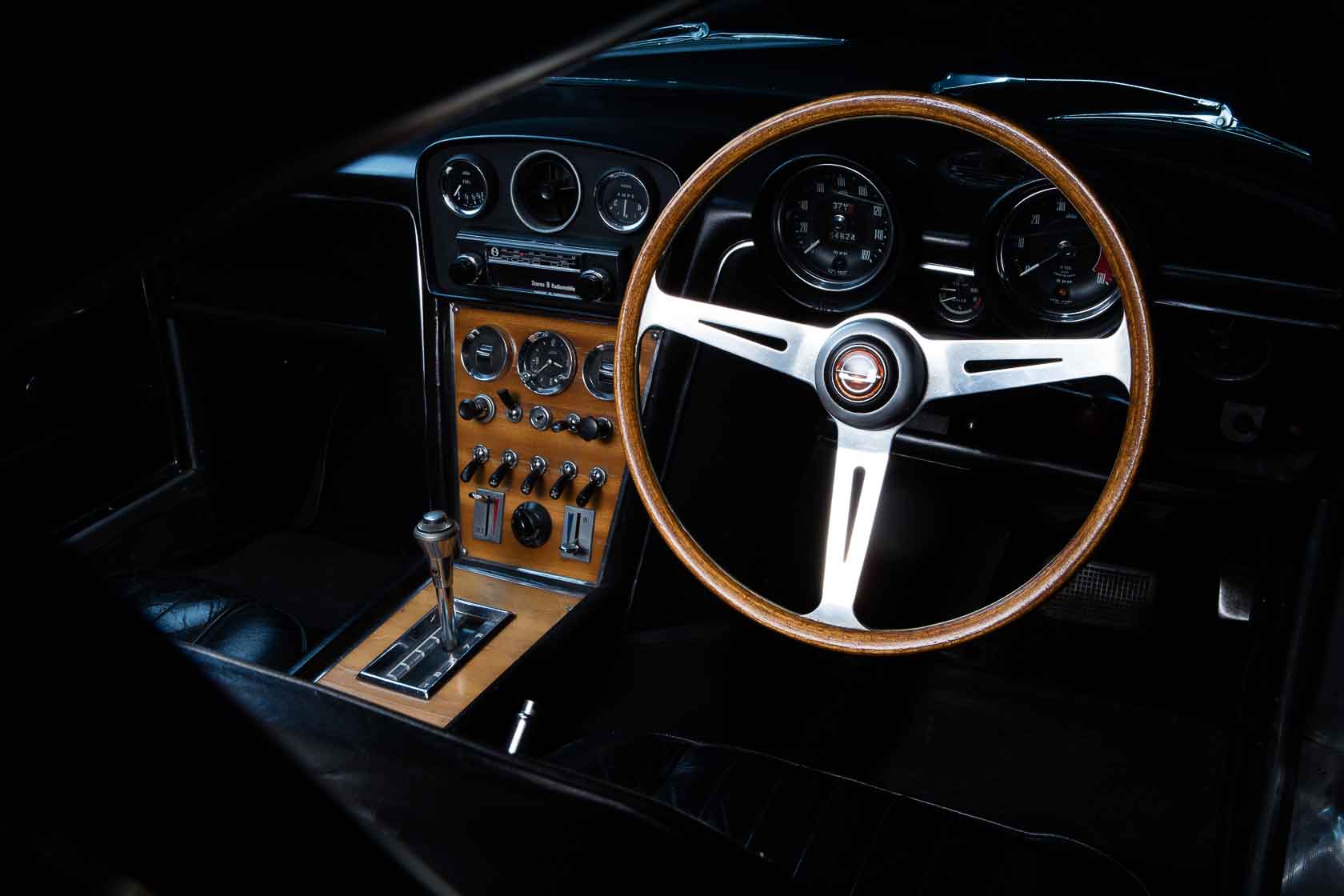 The car was flown to Lydd Airfield in Kent and then driven to the factory where the presentation was made on time.

The Jensen brothers, along with Eric Neale, were less than impressed but it was too late to stop the project and the approval was granted to put the car into production.

Changes to the interior facia and steering wheel were made ahead of the car being launched at the October Motor Show in London.

In total, Vignale produced only three cars, one of which was written off in 1971 which means that the current car that Cropredy are restoring is extremely rare. 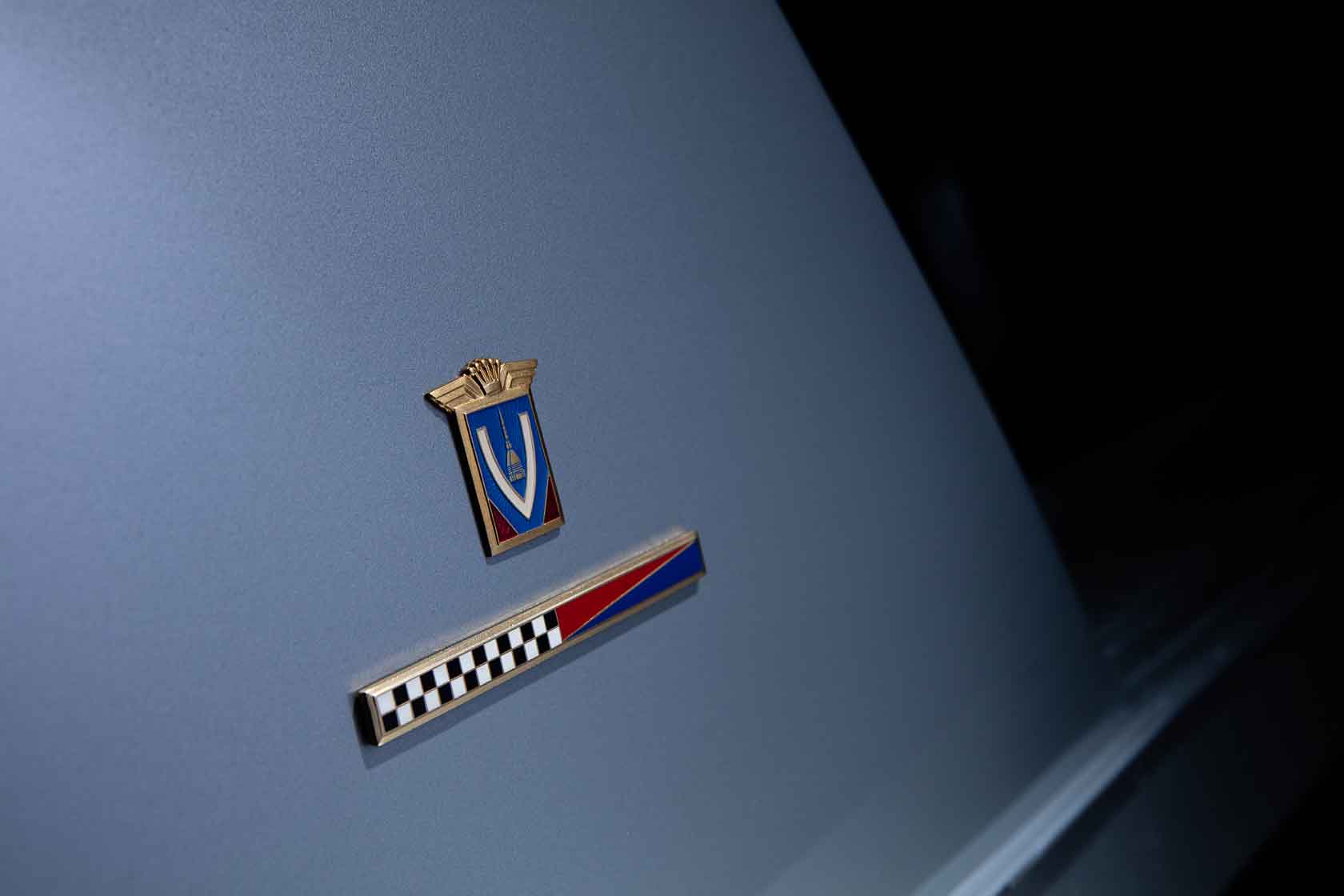 We look forward to showing the complete restoration soon.

If you have a restoration project that you would like to discuss, do get in touch. 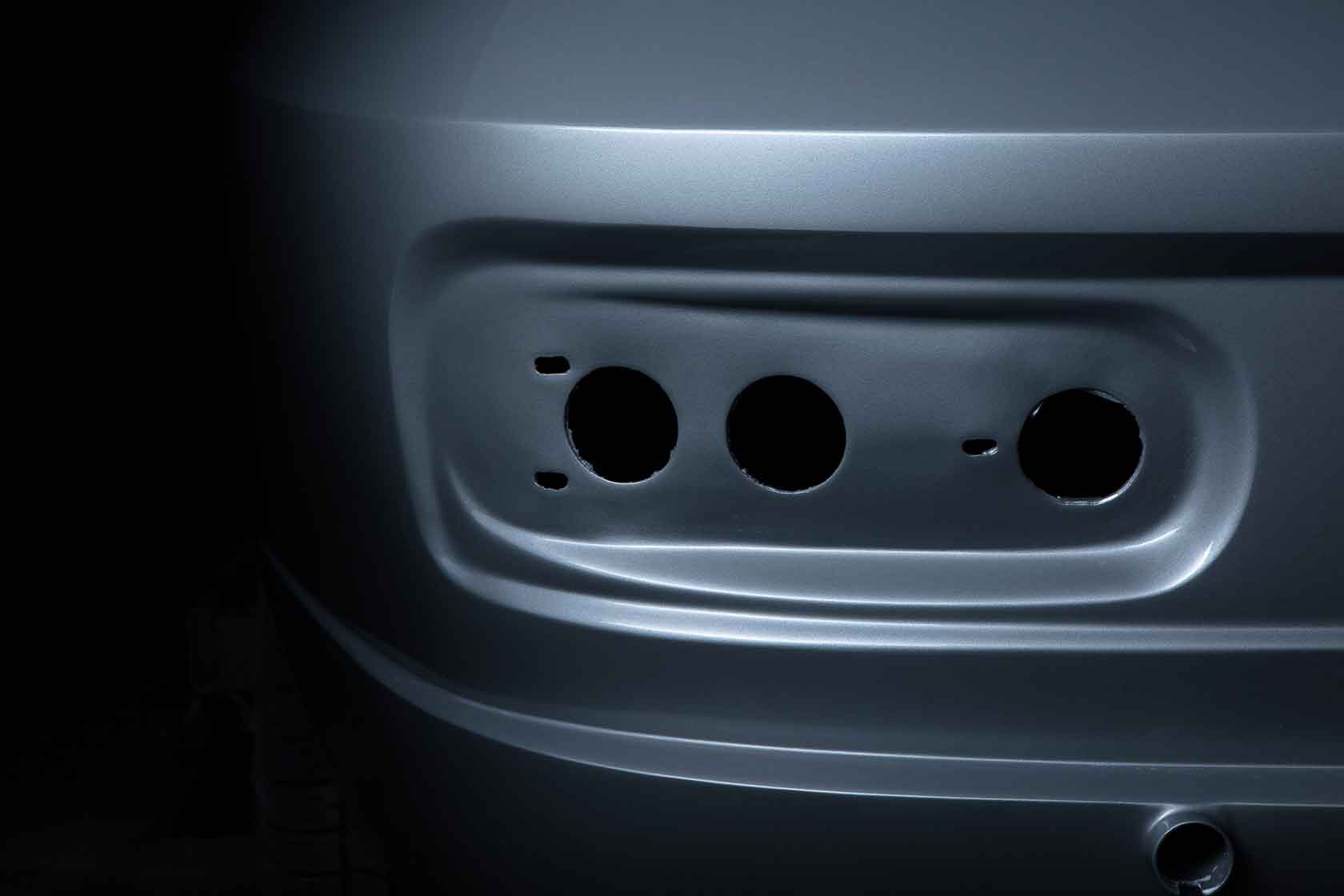